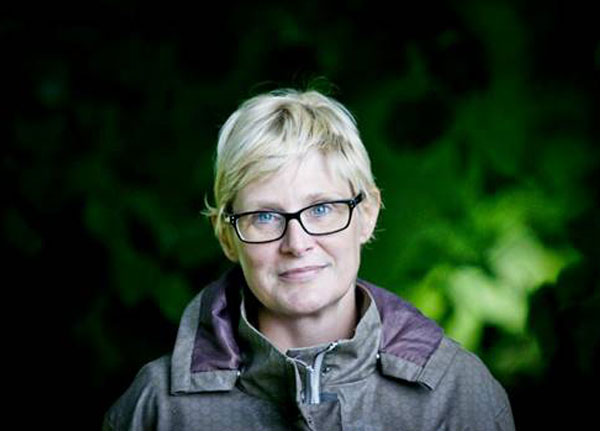 Called ‘a true original’ by Glenn Patterson, Tara West had already established a career as an advertising copywriter in Belfast when she wrote her first novel, Fodder. The book was published by Blackstaff Press to widespread critical acclaim and established her reputation as a talented new Irish voice.

Her second novel, Poets Are Eaten as a Delicacy in Japan, was published by Liberties Press in 2013 and was described by Ian Sansom as ‘the funniest book written by a Northern Irish author this century’.

Liberties will publish her memoir about depression and recovery, Happy Dark, in 2016. Tara also runs memoir-writing workshops, and is passionate about helping others tell their story.

She has an MA in Creative Writing from Queen’s University Belfast, is a member of the Society of Authors, and has received a number of Arts Council Northern Ireland Awards for her writing, including the sought-after Artists Career Enhancement Scheme. She lives in Co Antrim with her husband and daughter.