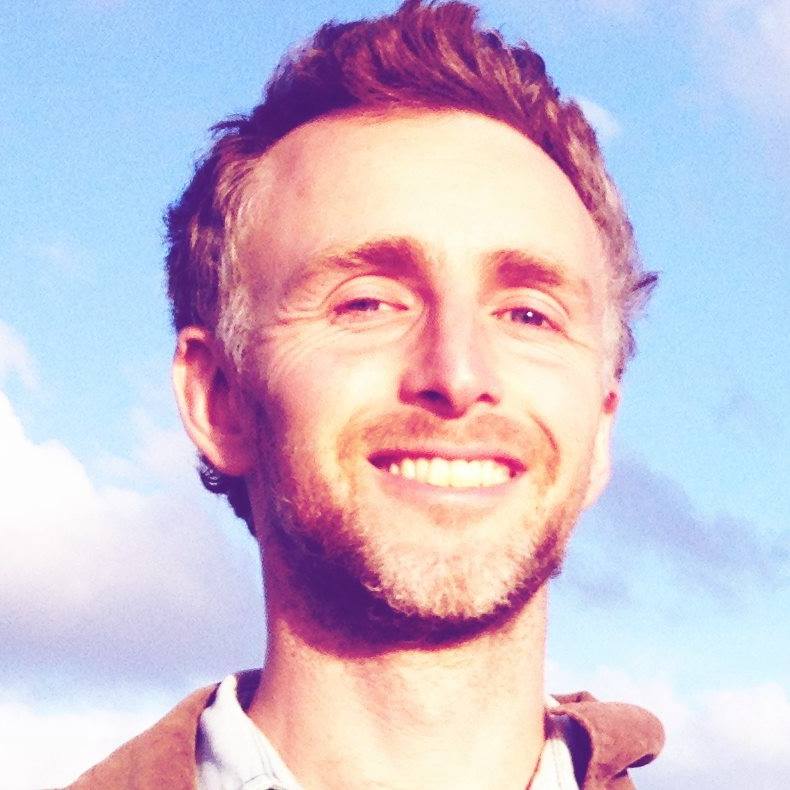 Cavan born Ruairí McKiernan is a multi-award winning social innovator, campaigner, speaker, and Presidential appointee to the Council of State. He founded the pioneering SpunOut.ie youth organisation and led it from 2004-2011. President Michael D Higgins appointed him to the Council of State in 2012, where he sits alongside the Taoiseach, Tánaiste and other public figures. Ruairí is a business graduate and a regular contributor to media outlets including RTE TV and TV3, national radio, and news outlets such as The Irish Times, The Irish Independent, The Irish Examiner, The Sunday Times, and the Huffington Post.

Ruairí is a regular speaker and guest lecturer at schools, colleges and conferences, covering topics as diverse as leadership, mindfulness, mental health, self-care, community engagement, youth empowerment, social innovation, and social justice campaigning. His work includes co-organising the Dalai Lama’s last visit to Dublin and providing free mentoring and coaching to young change-makers throughout Ireland. . In 2014 Ruairí was awarded a Fulbright scholarship to conduct research in Berkeley, California, which helped inform his work as a co-founder of the recently launched Uplift campaigning organisation. Ruairí is a board member of the Soar Foundation and an advisor to Niall Breslin’s (Bressie) My1000Hours.com website.

Ruairí contributed a chapter on meditation to Sr Stan’s new book, and had an essay in the book ‘Letters to America’. He is a recipient of numerous awards including a Social Entrepreneurs Ireland Award, A Junior Chambers Ireland Award, and a Net Visionary Award. He is married to singer-songwriter Susan Quirke (Susie Q) who will soon record her first album. They live by the sea in Dublin and are passionate about living fearless lives.