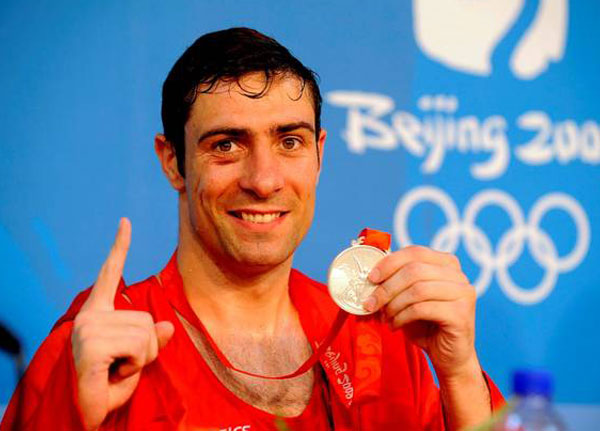 Kenneth Egan has competed at the highest level in his sport of amateur boxing, the pinnacle being the Silver medal at the Beijing Olympic Games 2008.

He has represented his country over 200 times. Kenneth has also had his fare share of adversity and struggled with alcohol addiction for many years whilst competing but ultimately came to an end when he faced his demons head on two years after his return from the games.

He has just reached his 6th year of sobriety on the 13th August this year. Sport, alcohol and drug abuse are very closely related and many athletes find it difficult to transit into retirement. Filling the void once occupied by the challenges of a chosen sport can be very difficult.

The “if I am not the athlete then who am I”? The re-adjustment to real ore can be very challenging.

The beauty of recovery is, as I once heard – “It’s an inside job” – meaning it starts with you.