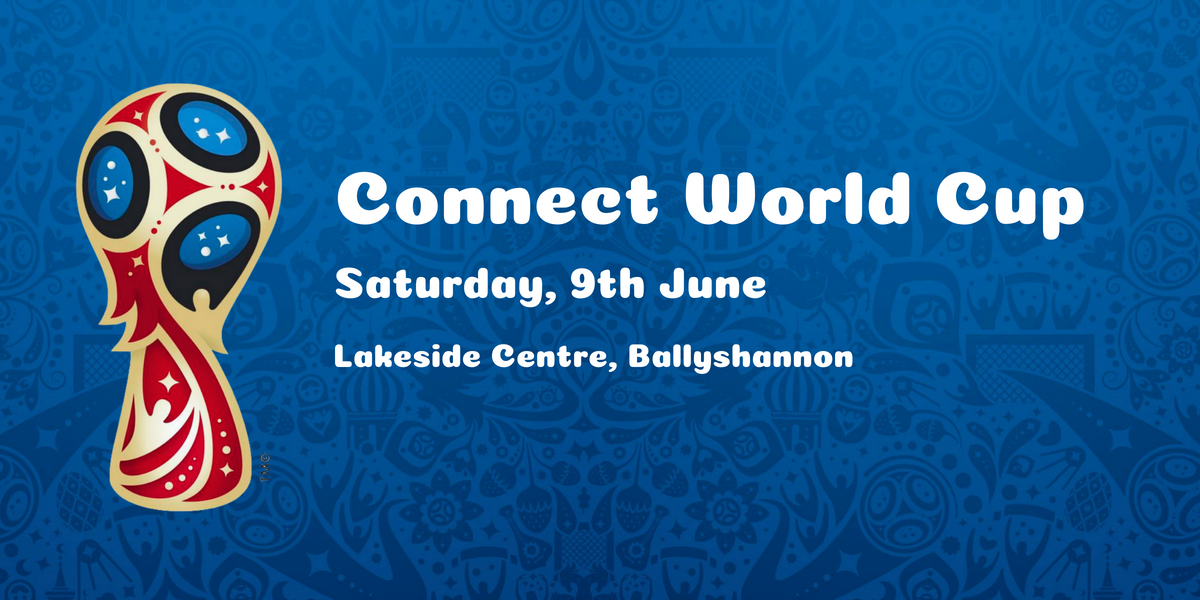 Fifteen teams from Donegal, Sligo, Leitrim and Fermanagh will go head to head this Saturday in the Lakeside Centre Ballyshannon for the chance to be crowned Connect World Cup champions. The winning team will receive a replica, full size, World Cup trophy and a set of Addidas jerseys. 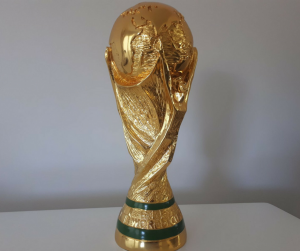 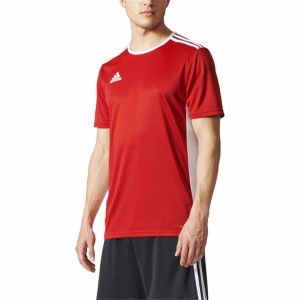 The draw for the Connect Mental Health World Cup took place today in the lavish surroundings of a kitchen table in suburban Dublin. There was no pomp and ceremony at this draw folks, no plastic balls dropped from velvet sacks into large glass drums. No former stars of World Football were on hand to draw the team names and smile at the attentive glare of World Media. Team names were cut from an old foolscap and placed into an old crystal sweet jar, an unwanted christmas present from the 1980’s. Still some might argue this process is more legitimate than those corrupt folk at FIFA.

2016 winners Manor Astro FC and 2017 winners YBOS FC have been kept apart at the group stage but could meet in the quarter finals. Last years beaten finalists Fenian Harps have been drawn in Group A where they will be favourites to advance to the next round. The top two teams from each of the four groups will advance to the World Cup Quarter Finals with the bottom two teams from each group entering a separate knockout Shield tournament.

Important rules to remember:
– Max 10 players per squad
– Entry: €100 per team
– Game length: 16 mins / 8 mins per half
– No offside
– No slide tackles allowed
– Yellow Card = 5 min in sin bin
– Red card will not result in suspensions for next game
– Top two teams from each group will advance to World Cup Quarter Finals
– The bottom two teams from each group will enter a separate Shield tournament
– Drawn games in the knockout phase will go straight to penalties.

Here is the full breakdown of groups and fixtures for the entire day.

Group A & B Fixtures

The top two teams from Group A & B will advance to play in the World Cup Quarter Finals. The Quarter Finals will not take place until 15.40. Immediately after the end of Group A & B fixtures, tea & coffee and sandwiches will be served to all 8 teams in Group A & B.

The bottom two teams from Groups A will playoff for a place in the Shield semi finals. The losing team will be eliminated. The 3rd placed team from Group B will proceed to the Shield Semi Final.

The 3rd place teams from Groups C & D will proceed to the Shield Semi Finals.